Home BOOKS FINDING JOSEPH I: AN ORAL HISTORY OF H.R. FROM BAD BRAINS 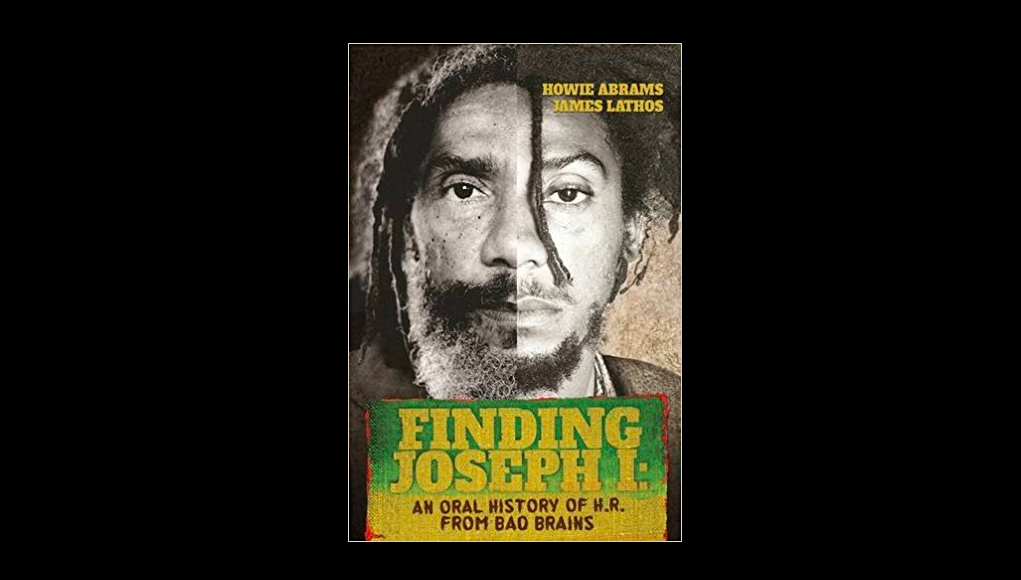 On further listening the band became even more complex. In between lightning speed blasts of DC punk rock fury, they would intersperse laid back reggae jams about Jah Rastafari and peace and love and I and I.  The fact that they could play a show, with H.R. whirling about and stage diving like a madman, and then break it down into a slower than slow reggae skank fest, and still keep the crowd captivated the whole time is a testament to the power that this band commanded from the audience.  It wasn’t lost on anyone that these were black dudes in a  genre that up to this point to the casual observer probably looked like a picnic gathering of local KKK youth.  Bad Brains smashed that stereotype singlehandedly and the punk scene in DC embraced them wholeheartedly.

H.R. was truly an enigmatic frontman in every sense of the word.  Filled with peace and love at one moment, beaming a broad smile to the crowd, and the next transforming into a menacing wild man seemingly ready to tear down anything and anyone that stood in his way.  The stories are endless.  It was obvious to many that something was amiss at times, but the force of his performances and their musical output overshadowed any personality defects as is usually the case with band members whose mental illness is often attributed to the person being a wild and crazy rock star madman.

This book is an oral history by James Lathos and Howie Abrams so we get to hear from music dignitaries like Ian MacKaye, Angelo and Norwood from Fishbone, Duff McKagan of Guns and Roses, Corey Glover and Vernon Reid of Living Colour, Guy Oseary of Maverick Recods, and also H.R.’s brother Earl and his wife, Lori, as well as the man himself.  They each tell their stories with love and respect and awe of the persona that we only see on the stage.  Absent are the voices of his band members Dr. Know and Daryl Jennifer, but sometimes living and working with a personality like H.R.s can almost inevitably lead to conflict.

This is a worthy book for anyone interested in peeling back some of the layers of a true tortured genius frontman, and to understand why this band stood out head and shoulders above many other bands that come out of the punk scene to establish a legacy of musical innovation and creativity that has rarely been surpassed to this day.

You can find the book here