Home BOOKS BOOK REVIEW: THE HEPATITIS BATHTUB AND OTHER STORIES by NOFX 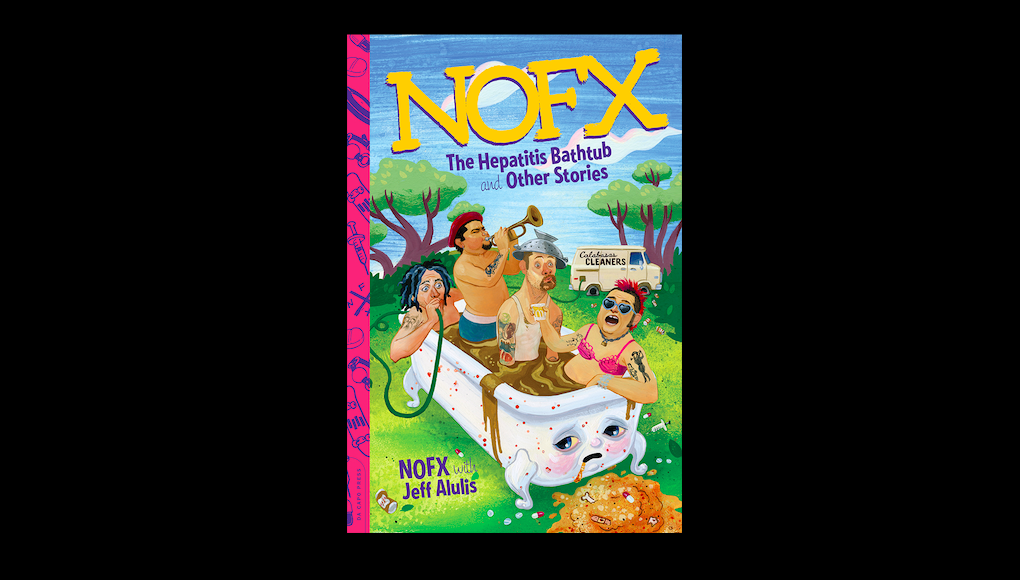 What makes the book worthwhile is the honesty we get to hear from the band, some might say too much honesty.  Everyone has their story to tell here and much of it is harrowing fare, definitely by polite society standards.  Guitar player Eric Melvin’s tragic encounter as a youth, Drummer Eric Sandin’s issues with an emotionally remote father and subsequent heroin addiction, Fat Mike’s similar issues with his own father and going through the painful emotionally conflicting trauma of his mother’s death from cancer.  There are also the too close brushes with violence, rape and death in their formative years that pop up more frequently than you’d expect from a group of middle class kids who started a band just to have fun and play parties.

There’s hard to imagine a more well liked band than NOFX among the Warped tour crowd, besides their extensive catalog of supercharged skate punk middle finger jams, their stage banter alone where nothing is sacred is enough to keep fans continually coming back for more.  I love Bad Religion and could watch them a thousands times, and probably have, but there are few bands besides the Vandals that will make you bust a gut laughing just at the ridiculous things they say between songs. I recently was at a show with them in Poland where Mike complained that the poor attendance at the festival was due to Rammstein, a German band, playing a big show nearby.  Mike said, “Germans… always fucking the Poles!”  Like I said, nothing is sacred.

Some might say it’s self-indulgent sensationalism geared to sell books to hear the type of behavior they admit to in this book, but taken as a whole it’s an engaging document of real people who struggled and continue to struggle with real demons, and sometimes that humanity is subject matter that the Tom Wolfe’s and Phillip Roth’s of the literary world will only write about but never live through.  The fact the these guys get up on stage night after night and entertain thousands of people in nearly every major city in the world, playing songs that are full of the pathos and pain of real life they’ve experienced, and they still find a way to make them entertaining, and even sometimes funny as hell, that should be credit enough to make them literary heroes, at least in our book. 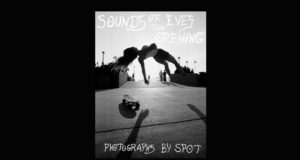 JWL - September 14, 2016
0
Anyone who knows the history of Black Flag knows about Spot. The legendary South Bay lensman had a brief tenure as bass player in the...