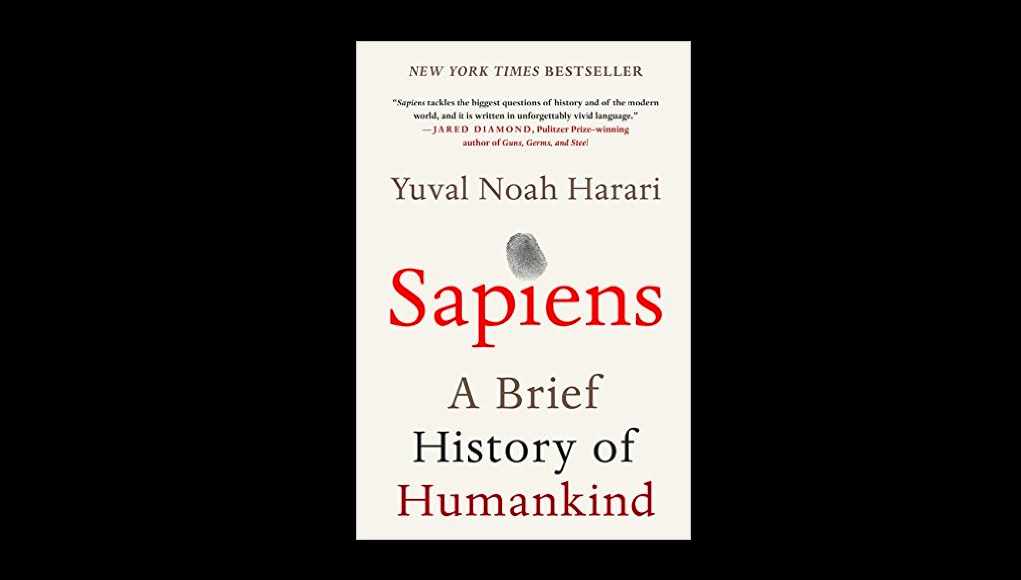 Harari calls his book A Brief History of Humankind, because instead of giving us our history from the very first caveman who used a shin bone as a weapon to bash his buddy over the head, he starts his history of you and me a mere 70,000 years ago.  This is when the Neanderthals died off (or were killed off more accurately) and when Homo Sapiens developed the all important characteristic of speech, and we’ve been big loudmouth a-holes ever since.   Being able to talk to one another meant that we could now cooperate, organize, proselytize, talk shit, and gossip, and thus assemble into bigger social groups.  Just like in high school when cliques of jocks, cool kids, punks and nerds battled over turf, these new various groups started competing for food, shelter and the most desirable mates.  Probably one of the first thing us humans communicated to each other, just like early tiny microscopic organisms, was that we should probably wipe out those inferior neanderthals so they quit trying to take all our food and women.

Harari’s discussion on why those unruly religions were then born is fascinating and sadly, probably fairly accurate.  We formed groups to both improve our chances of survival, but to also differentiate who was with us and who was against us, creating the unending cycle of war and suspicion between us big brained Sapiens that continues to this day.  The overall takeaway here, especially with his discussion about the fantasy world of money and finance, it’s been our uncanny ability to baffle ourselves with bullshit that has gotten us this far, but that has also unfortunately gotten us to where we are today. 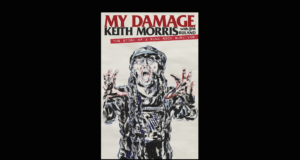 JWL - September 16, 2016
0
Everyone loves a good comeback, or a story about the kid who got pushed around when he was younger but eventually gets his revenge,...